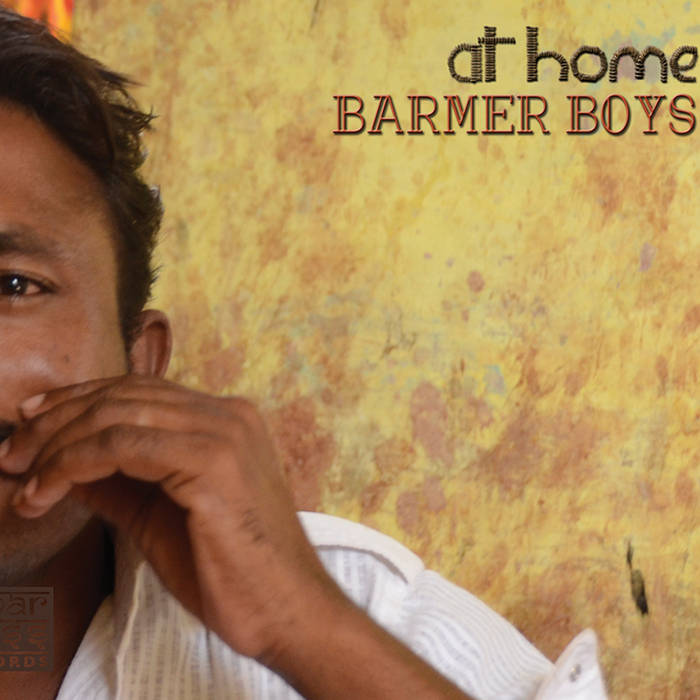 The Barmer Boys are a four person group from Rajasthan, India led by Mangey Khan (vocals, harmonium) and Rais Khan (morchang, bhapang, beat-boxing). Barely in their 30’s, and yet seasoned performers, they carry forward the centuries-old musical tradition of the Manganiyars and are leading examples of Rajasthani folk and Sufi music. Their music is a harmonic blend of distinct performance styles and personalities, with the powerful and nuanced voice of Mangey leading the percussive punch and antics of Rais, Deu and Gaphur. The group formed in 2011, and has performed with a host of world renowned artists including Vieux Farka Toure, Bombino, BaBa ZuLa, Mamadou Diabate, Rupa and the April Fishes, and UK’s Jason Singh/Dharohar Project. The band's versatility of styles and bubbling energy infuses each performance - from soulful Sufi kalaams to uplifting wedding and celebratory songs, to boisterous jams with beatboxing (perhaps even a live DJ set sometimes!).

"Creating a maximum groove with minimal means" - MixedWorldMusic.com, May 2015

“Barmer Boys steal the show.. with their unique folk tunes, truly stood out at the festival” - IBNLive at NH7Weekender Festival, Nov 2014

“Mangey Khan’s voice needs to be heard to be believed” - Hindustan Times, Feb 2012

"The music rose above the repetitive tunes we hear in today’s clamorous folk market and was like a whiff of fresh air" - Indian Express, Nov 2012

Barmer Boys have a contemporary approach to Rajasthani Gypsy and Sufi music, also including beat boxing in their live performance.

They have performed at some of the biggest festivals in Europe, Asia, and the US (Roskilde Festival, Music Meeting, Distortion, Winnipeg Folk Festival, Clockenflap, MTV CokeStudio).

Bandcamp Daily  your guide to the world of Bandcamp